Tourism started slowly appearing on the Kornati during the Seventies. That’s the time when the biggest changes in the lives of the Kurnatari occurred, too, and the changes had a strong influence on the appearance of the Kornati. The younger generations went to schools to cities, where they also found jobs. Understandably, that resulted in the neglect of sheep herding and agriculture in general on the Kornati.

The only crop cultivated on overgrown fields today is olive because it requires the least effort. Nevertheless, it’s far from being as abundant as it used to be. There is only one small vineyard left on the Kornati, in a field above Špraljin stan near Suha punta.

With the mass use of motors on boats and particularly with the appearance of fast motorboats, the Kornati became much more accessible. You can spend less time on the Kornati farming – you can go to the Kornati and return home in one day. However, the Kurnatari turned to tourism and adapt their Kornati houses for tourists. There are about twenty restaurants opened on the islands and the Kornati became a strong brand, attracting many yachtsmen and holiday-makers. 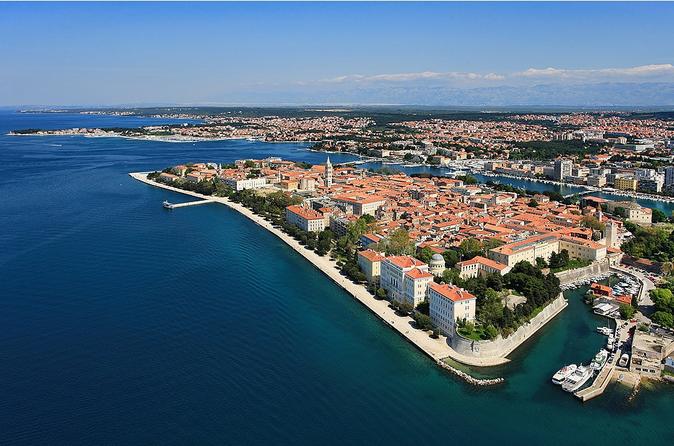 The old center of Zadar is siuated on a peninsula and can be reached by footbridge. The church of St. Donatus, the Roman Forum and the St. Anastasias Cathedral are worth visiting. On the avenue Read more… 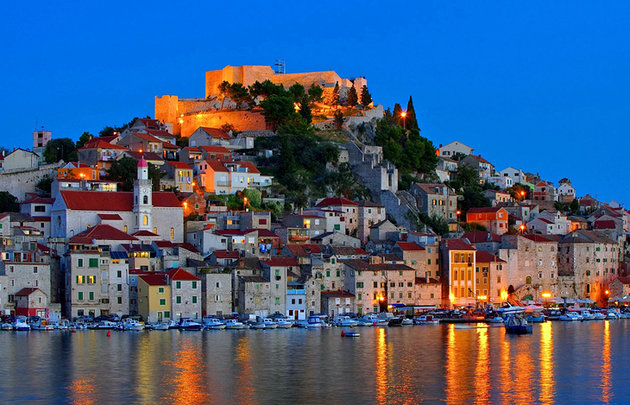 This region is characterized by limestone mountain crests, small valleys (Gornje and Donje polje) and plateaus which are the base for agriculture. Vegetation is mainly spruce in the hinterland and maquis on the coastal areas Read more…

Krka National Park lies within Šibenik-Knin County, and covers a total area of 109 km² of the loveliest sections of the Krka River, and the lower course of the Čikola River. The national park is Read more…